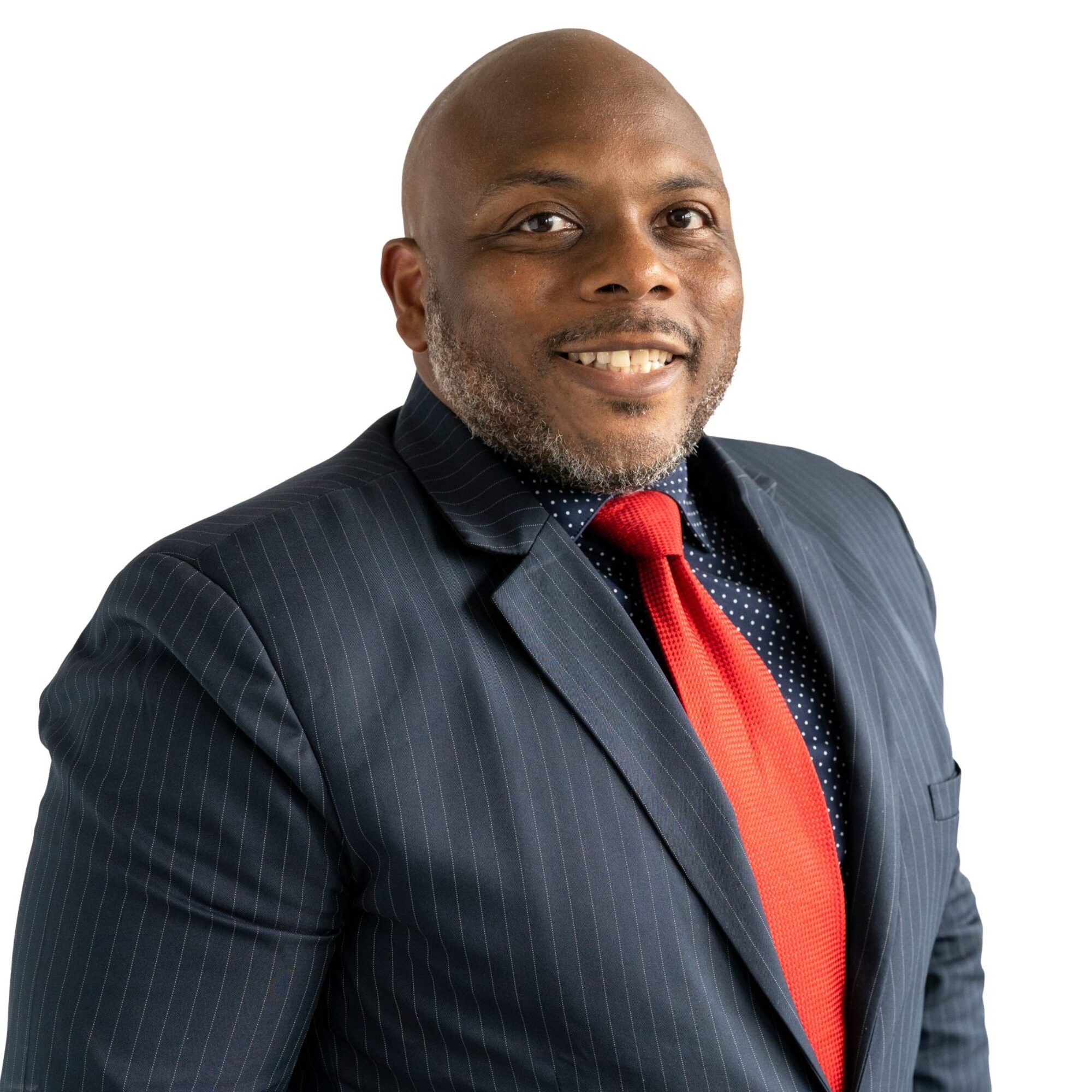 Joshua Hamm is a zealous trial attorney with several years of experience as lead counsel handling a variety of issues such as general liability, family and military administrative separation proceedings in both state and federal courts throughout southeast Texas including Brazoria, Galveston, Hardin, Harris Jefferson, Orange, Liberty, Polk, and San Jacinto Counties.

He has represented the state of Texas as an assistant attorney general in the Child Support Division of the Texas Attorney General. In this role, he was an advocate for hundreds of children, establishing court orders for child support, medical support, and visitation. He has also represented both insurance carriers in first-party litigation and alleged tortfeasors in third-party litigation arising from alleged injuries sustained in Texas.

Before joining Maron Marvel, he competently advocated as first chair defense counsel for a national insurance carrier itself and its policyholders in 15 jury trials in which he obtained a favorable outcome. He also served honorably for 12 years in the United States Marines Corps, both in the Reserves and active duty.

What sets Josh apart from many of his peers is his ability to parachute into a case and develop effective strategies to achieve positive outcomes for his clients. Known for his steadfast and diligent counsel, he obtained a defense verdict in a virtual jury trial where the plaintiff sought damages in excess of 1.2 million dollars.

In the area of general liability, he represents insureds and insurers involved in various claims, including premise liability, personal injury, and construction defect. He represents clients during all stages of litigation in state and federal courts.

When Josh is not in court, he enjoys serving as president of the Aspiring Youth Foundation, an organization that provides mentorship to inner city youths.